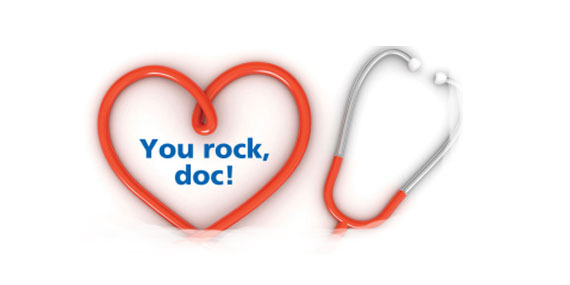 January 8, 2018 By mira@admin No comments yet Design, Nature

Even if you exercise, sitting for long periods linked to higher blood sugar, cholesterol levels.

A new study found that sitting appears to be linked to increased blood sugar and
cholesterol levels, which can lead to added weight, diabetes and heart ills. But standing
more helps improve all these measures and can give you a trimmer waist to boot, the
researchers said

More time spent standing rather than sitting could improve your blood sugar, fats in the
blood and cholesterol levels, while replacing time spent sitting with time walking could have
additional benefits for your waistline and body mass index.

However, the study did not prove a cause-and-effect link between standing and walking
more and better health.

The monitors kept track of how long each participant spent sitting/lying down, standing,
walking and running.

More standing time was also associated with an increase in HDL (“good”) cholesterol and a
drop in LDL (“bad”) cholesterol, the investigators found.

Moreover, replacing two hours a day of sitting time with walking or running was associated
with about 11 percent lower average body mass and an almost 3-inch smaller waist.

The researchers also found that average blood sugar levels dropped by about 11 percent
and average triglycerides by 14 percent for every two hours spent walking rather than
sitting, while HDL cholesterol levels were higher.

People who sit for prolonged periods have a higher risk of early death, even those who regularly exercise, but the risk is most pronounced in men and women who do little or no exercise.